In addition to a leak of toxic mining debris that has contaminated several communities in Barcarena, the Norwegian giant Hydro is accused to have used a “clandestine pipeline to discharge untreated effluent”, according to Brazilian media.

The report from Health’s Ministry’s Evandro Chagas Institute reveals that heavy rains led to the overflow of several basins, including those in Hydro Alunorte’s compound around the metropolitan area of Para’s capital, located in the Amazon region, threatening the area’s drinking water supply.

The report issued last week by the Ministry notes that at least three communities in the region of the Amazon are at risk.

After denying irregularities for weeks, Hydro and Para’s environmental agency admitted, in a note, the existence of the channel found by the researchers and will look in to the claims, wrote Universo Online.

But two days ago Hydro wrote: “Technical surveys by different surveillance authorities have confirmed that there has been no leakage from or rupture of red mud. Hydro cooperates with the relevant authorities and the local community.” 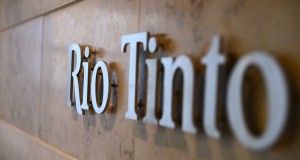 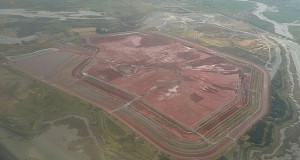